on December 31, 2015
I grew up in a Scottish home in Cleveland, Ohio.  My father was Scottish and very proud of his heritage.  He was a Scottish Highland Dancer as a child, and played the drums in the Cleveland Kiltie Band (a pipe band) as an adult.  I was also a Scottish dancer as a child.  When Andrew and I became teenagers, we gave up American-style birthday cakes for clootie dumplings, a traditional Scottish boiled pudding wrapped in a cloth ("clootie").  We celebrated Robert Burns birthday and St. Andrews Day every year.  And we always had a party on New Years Eve, known in Scotland as Hogmanay.
In Scotland, Hogmanay was traditionally a bigger party than Christmas.  After the Protestant Reformation, the Kirk of Scotland deemed Christmas to be a Catholic festival. It was virtually banned for nearly 400 years.  In fact, until 1958, Christmas was not an official holiday in Scotland.  Instead, Scots exchanged presents and feasted at New Years. These days Christmas is still considered  a day to go to church and visit family, and the big party still happens on Hogmanay.

If you want to celebrate a Scottish Hogmanay, you must clean your house on December 31.  This is called "Redding the House."  Also, all of your bills should be paid before midnight.  And then the party begins.  The new year is rung in with whisky (Scotch, of course), food, music and fireworks.

At midnight, you join people all over the world singing "Auld Lang Syne".  When you sing it this year, remember that it was written by Robert Burns, the Scottish National Poet.

On New Years Day, my father was always in demand as a "First Footer."  Scots believe that if the first person in your door on January 1 is a tall dark male, you will be ensured good luck in the new year. The First Footer should bring a small gift, usually whisky or shortbread, and should be offered a glass of whisky in return.  Dad had a few select families he would visit early on New Years Day.

On the other hand, if your first visitor is blond, you will be doomed to a year filled with trouble.  This belief is probably the result of the long history of invasions by the Vikings, when a blond at your door often offered you the sharp edge of a sword rather than shortbread.
This year, our Hogmanay celebration will be fairly low key.  My father-in-law, Brian and I will eat canapés (in lieu of dinner), sip whisky, watch old movies and toast the New Year with champagne at midnight.

Jaye said…
What a wonderful blog, Heather! I love reading about traditions! I'll have to get my grandson to visit me tomorrow! He is a tall, dark male!
December 31, 2015 at 6:56 AM

Norma Schlager said…
What a great tradition and one that I had never heard of. Happy Hogany Day and Happy New Year!

Anonymous said…
Oh, Jay, can you send him to my house too? LOL! Happy New Years, wonderful friends!

Stitchwhiz said…
Very interesting about Hogmanay. I'd not heard about it before. And, I love the photos too. Happy New Year!
December 31, 2015 at 8:06 PM

Kathleen Loomis said…
Hi Heather! just wanted to drop by and say Happy New Year. I enjoy your blog, especially this month since you have been posting every day -- looking forward to reading in the new year.

Maria Shell said…
Great story Heather! I wish you the best in the New Year. It has been a treat to follow your posts all month.
January 1, 2016 at 12:21 PM

Anonymous said…
Anyone know what year the Kiltie Band photo is from?
September 1, 2016 at 7:22 PM 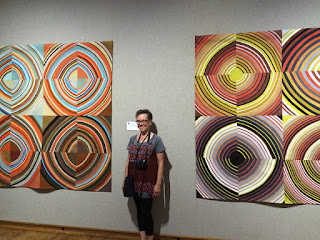 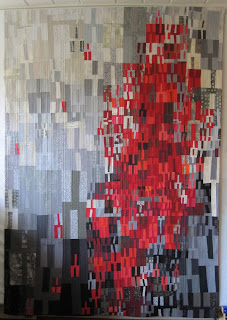 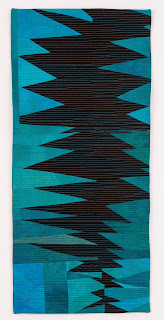